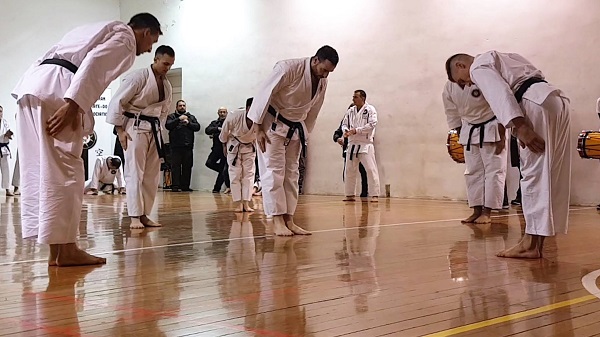 Plato once said that the best and first victory that a person can have is when they manage to conquer themselves. The word “discipline” comes from the word “disciple”, as in a willing student that wants to follow and wants to learn, even if it is the hard way. Discipline is, in my opinion, one of the most important things that you will learn when practicing martial arts. Every grueling lesson, every frustrating fail, every tough sparring session is one step closer to self-discipline. The ultimate thing that you should be aiming for is mastery of yourself. When you think of self-defense you think of something on the outside threatening you. However, the ironic thing about self-defense is that our main battles come from within. I have made use of my martial arts skills in many ways, but not in the ways that you are thinking. I have never got in a fight at a bar and knocked someone unconscious with a roundhouse kick. Instead, I have used the discipline that I have learnt to not react to someone’s anger with my own anger. Knowing when to use kicks and punches is just as valuable as learning them.

You Can Find Your Flow State

When people think of martial arts, they do not think of it as an art form, but as something that can lead to sweat, blood, and tears. However, I urge you to closely watch the movements of someone practicing martial arts and you will soon see that it is an art from. Art can be described as the application of a skill, and martial arts will teach you how you move with grace, power, and efficiency. When we take a look at art, we learn a lot about ourselves. Okay, so I am not saying that you will be the next Picasso if you study Taekwondo, but I am saying that you will certainly take some steps towards discovering your creative and authentic center. 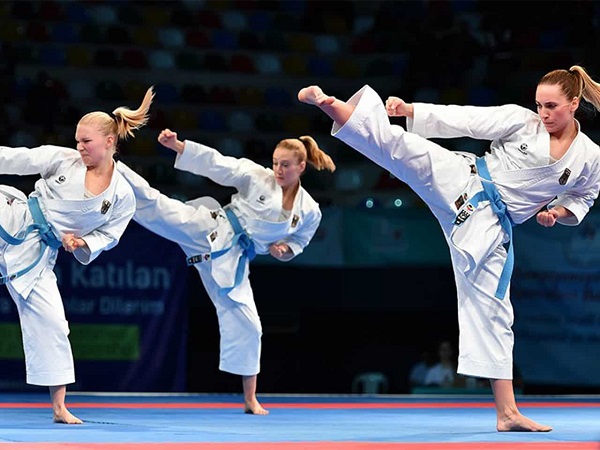 It Will Help You Fight Against Adversity

If you have ever had the unfortunate experience of being caught in a riptide, then you will know that even the best swimmer in the world will not be able to swim against the current. This is a lesson that you will learn over again when taking part in martial arts – there will always be someone out there that is faster, bigger, and stronger than what you are. Every great fighter has ended up on their back at one stage in their career. The majority of martial arts that you will encounter will teach you that you have to swim with the current and not against it. Use the energy that your opponent is bringing against you to your advantage. Martial arts will teach you successful attack and successful defence. The concepts that you learn can be used in everyday life as well.

You Will Learn to Take a Hit

Martial arts will teach you how to take a hit (figuratively and literally). My friends often query why anyone would be happy to take a hit to the head or face. It is a difficult point to argue, but taking hits is something that we all experience throughout our lives. Life is hard and when you get used to taking regular physical hits, when a figurative hit comes along, you will be better equipped with dealing with it. You will be able to take it on the chin, brush yourself down, and look for ways that you can overcome the issue. This is also great advice for when you’re betting on combat sports on https://www.betiton.com/en-ca/sport/ufc/, for example, as losses are a natural part of sports betting.